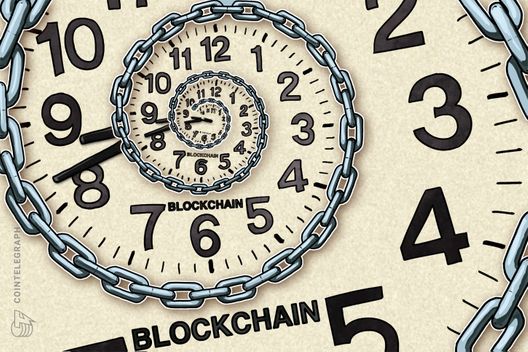 Kenya’s government aims to use blockchain to ensure that affordable government housing will go to the rightful recipients.

The Star reports that blockchain technology will be used to ensure the proper distribution of housing to deserving participants in the program and address issues of graft from both legislators and beneficiaries.

Per the report, the government hopes that the new technology will reestablish public trust in the government’s housing initiatives, following the National Youth Service scandal, in which 40 civil servants and 14 private sector officials were arrested for looting $78 million from the project's coffers.

Speaking at the second urban dialogue on the affordable housing agenda with the World Bank in Nairobi, Housing and Urban development Principal Secretary Charles Hinga said:

“Kenya will use blockchain technology to ensure the rightful owners live in government funded housing projects.”

The project will reportedly be financed by the National Housing Fund under the Finance Act of 2018, to which Kenyans will contribute 1.5 percent of their salary that will be matched by their employers.

This is not the first attempt to employ blockchain in Kenya on the governmental level. Recently, Kenyan Distributed Ledgers and Artificial Intelligence task force chairman Bitange Ndemo said that the government should consider tokenizing the economy to deal with “increasing” rates of corruption and uncertainties. This move, according to Ndemo, would have the government print less hard currency.

In June, “decentralized liquidity network” Bancor in partnership with non-profit foundation Grassroots Economics launched a network of blockchain-based community currencies in Kenya aimed at combating poverty. The project seeks to stimulate local and regional commerce and peer-to-peer activity by enabling Kenyan communities to create and manage their own digital tokens.
While blockchain- and token-based projects are being implemented in the country, the Central Bank of Kenya’s (CBK) is wary toward cryptocurrencies. In April, the CBK issued a circular to all banks in the country, warning them against dealing with crypto or engaging in transactions with crypto-related entities.