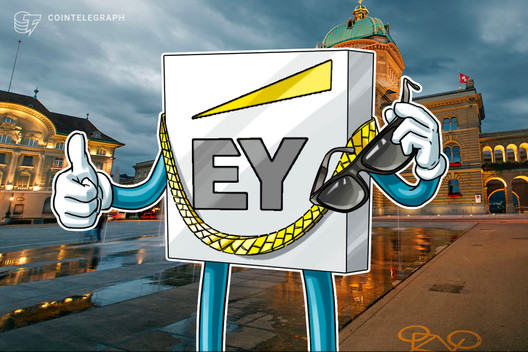 Ernst & Young has released a new version of its blockchain analyzer and zero knowledge proof protocol.

EY has launched the second generation of its analytics tool EY Blockchain Analyzer. While the first generation of the product was available to only EY audit teams facilitating gathering companies’ entire transaction data from multiple blockchain ledgers, the upgrade made the analyzer accessible for EY teams and non-audit customers as a business application.

Paul Brody, EY Global Innovation Leader for blockchain, said that the company intends to build a platform solution that can be deployed for various purposes, including audit, tax and transaction monitoring. The new version of the analyzer will support tax calculation for crypto assets from the Andy Crypto-Asset Accounting and Tax (AndyCAAT) tool that automatically calculates capital gains and losses on transactions in compliance with United States tax law.

As for EY’s zero knowledge proof protocol, the company aims to facilitate the adoption of secure, private transactions over public blockchains. Paul Brody, EY Global Innovation Leader, Blockchain, said that “making public blockchains secure and scalable is a priority for EY. The fastest way to spread this privacy-enhancing technology was to make it public.”

EY also notes that since the launch of the initial prototype in 2018, the company has managed to significantly reduce transaction processing costs by more than 90%. Currently, the software code is reportedly undergoing final reviews and is scheduled to be launched into the public domain in the next four to six weeks.