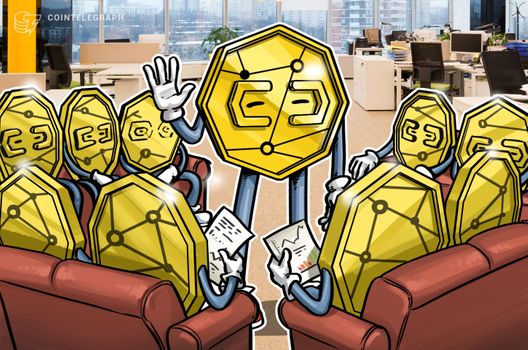 Malta-based cryptocurrency exchange OKEx has added four new crypto derivative pairs to its platform, according to a press release shared with Cointelegraph on Feb. 19.

OKEx, the third-largest crypto exchange by trade volume, has announced the listing of Bitcoin SV (BSV), QTUM, DASH and NEO against Bitcoin (BTC) or Tether (USDT) on margin with a 3x leverage option.

As Cointelegraph wrote on Dec. 4, the digital asset exchange OKEx had earlier launched a derivative product, dubbed a “perpetual swap,” that supports BTC/USD with up to 100x leverage. In January, the exchange noted that the newly added contracts would only support up to 40x leverage, as opposed to today’s press release noting a 3x leverage option.