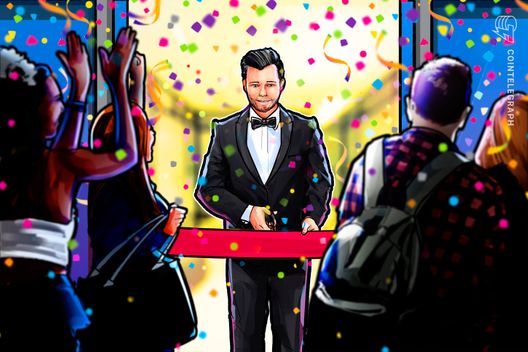 Decentralized platforms enable users to trade peer-to-peer via an automated system; as they do not store clients’ crypto, they are less vulnerable to thefts that target a centralized point of attack. They can, however, as Business Korea notes, offer relatively slower trading speeds than their centralized counterparts.

Business Korea cites a Bithumb official as saying that the partnership centers on technical support, clarifying that “Bithumb DEX will be operated by its overseas subsidiary. The company is working together with RNT only in the decentralized exchange sector.”

As RNT has outlined, its project aims to enable traffic holders such as Bithumb to build their own decentralized platforms, and share transaction data and liquidity with other R1 protocol users as part of a wider ecosystem.

Business Korea further cites an unnamed industry source as saying that the partnership represents a global expansion strategy by the Korean exchange:

Business Korea notes that rival Korean exchange Upbit has also made a foray into the DEX space through its investment in Allbit.

As reported in August, the world’s largest crypto trading platform Binance has released a simple demo of its own forthcoming decentralized exchange, without yet disclosing an expected launch date.

As of press time, Bithumb is seeing $336,761,580 in daily trades, according to data from CoinMarketCap.