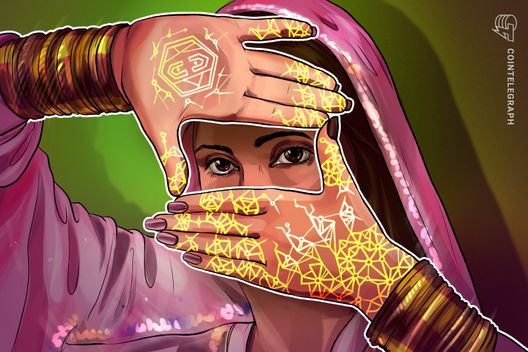 India’s Federal Bank, a commercial private bank, has partnered with Ripple to use its network for cross-border remittances. The bank announced the development in a letter on March 28.

The partnership with Ripple comes as part of a wider initiative to apply new technologies to the bank’s remittances network. Also on March 28, Federal Bank launched two remittance platforms in the United Arab Emirates (UAE) for making payments to India.

One of the platforms will purportedly allow non-resident Indians in the UAE to send money through exchange houses and banks using the Virtual Payment Address of the recipient.

Federal Bank, which netted $1.5 billion in revenue in 2018, reportedly controls 15 percent of the Indian remittances market and is exploring how new technologies like blockchain could help increase its share of business. Federal Bank CEO Shyam Srinivasan told Gulf News:

“Federal Bank is an important part of the remittance eco-system to India, so, it is only natural for us to offer the latest technology to our customers and remittance partners such as exchange houses and banks.”

The bank stated that Ripple “ensures [that] cross-border transactions [are] much safer and secured.”

The fourth and largest of a series of blockchain supporter rallies is set for Bangalore on March 30, and is anticipated to have a huge public impact because of the planned participation of numerous developers.

The public outcry follows a ban from the Reserve Bank of India (RBI) last year, when RBI ordered financial institutions to stop dealing with cryptocurrency businesses.