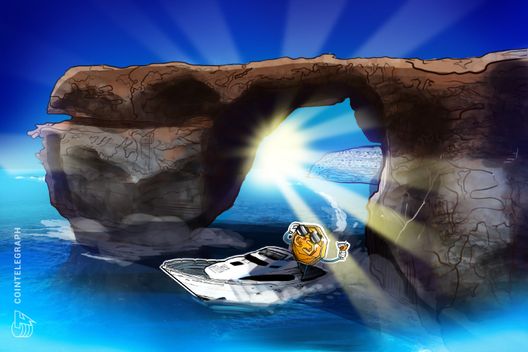 A subsidiary of Malta’s Stock Exchange has signed a MOU with crypto exchange Binance to jointly launch a new security token digital exchange.

The Malta Stock Exchange’s fintech and digital asset subsidiary, MSX PLC, has signed a Memorandum of Understanding (MOU) with crypto exchange Binance to jointly launch a new security token digital exchange, according to a press release shared with Cointelegraph September 11.

The press release pitches the forthcoming trading platform as being poised to benefit from the Malta Stock Exchange’s “26-year track record of operating as a regulated stock exchange,” with the dynamism and international scope of Binance’s business model.

As previously reported, Binance has steadily been expanding its business presence in Malta, a country whose pro-crypto regulatory stance has earned it the moniker of “Blockchain Island.” Binance CEO Changpeng Zhao, also known as CZ, is quoted as saying:

The chairman of the Malta Stock Exchange, Joe Portelli, has for his part said the initiative represents a “new market opportunity [to] develop and push the boundaries of the Maltese financial sector.”

As Cointelegraph has reported, Binance first announced the opening of its office in Malta at the end of March after receiving a warning letter from Japanese financial authorities about its unregistered status.

Earlier this summer, CZ told Cointelegraph in an exclusive interview that the exchange had opened a bank account on the island, paving the way for the introduction of fiat-crypto pairs. Company representatives subsequently hinted at the exchange’s plans to open a Malta-based platform to this end.

Binance is currently the world’s largest cryptocurrency exchange by 24-hour adjusted trading volume, seeing almost $822 million in trades on the day to press time. In July, CZ told Bloomberg he "expects" the exchange — which has also recently extended its international operations to Uganda — to reach $1 billion in profits in 2018.