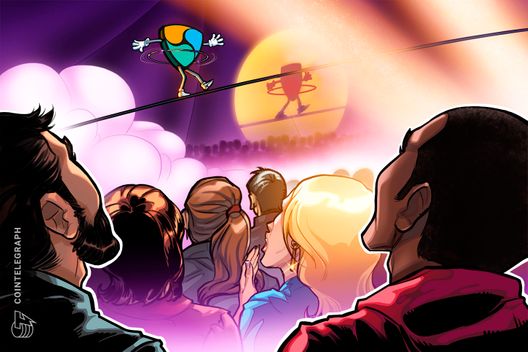 Officials say the ongoing low price of their XEM token and poor spending efficiency have led to the need for an urgent restructure.

The Foundation, which previously had a budget with a monthly burn rate of 9 million XEM (~$392,000), now plans to spend less than half that amount, as a new streamlined entity aims to cut costs.

“The NEM Foundation has restructured to eliminate regional teams and replace them with newly created product-focused teams,” the announcement explained.

Summarizing the changes, NEM confirmed that the “NEM Foundation you knew before is gone.”

The impetus for the changes reportedly comes from a lack of funding and criticism of spending under the old Foundation model.

XEM, the company said, had a difficult year in 2018, losing a significant portion of its value against previous highs as part of the ongoing cryptocurrency bear market. 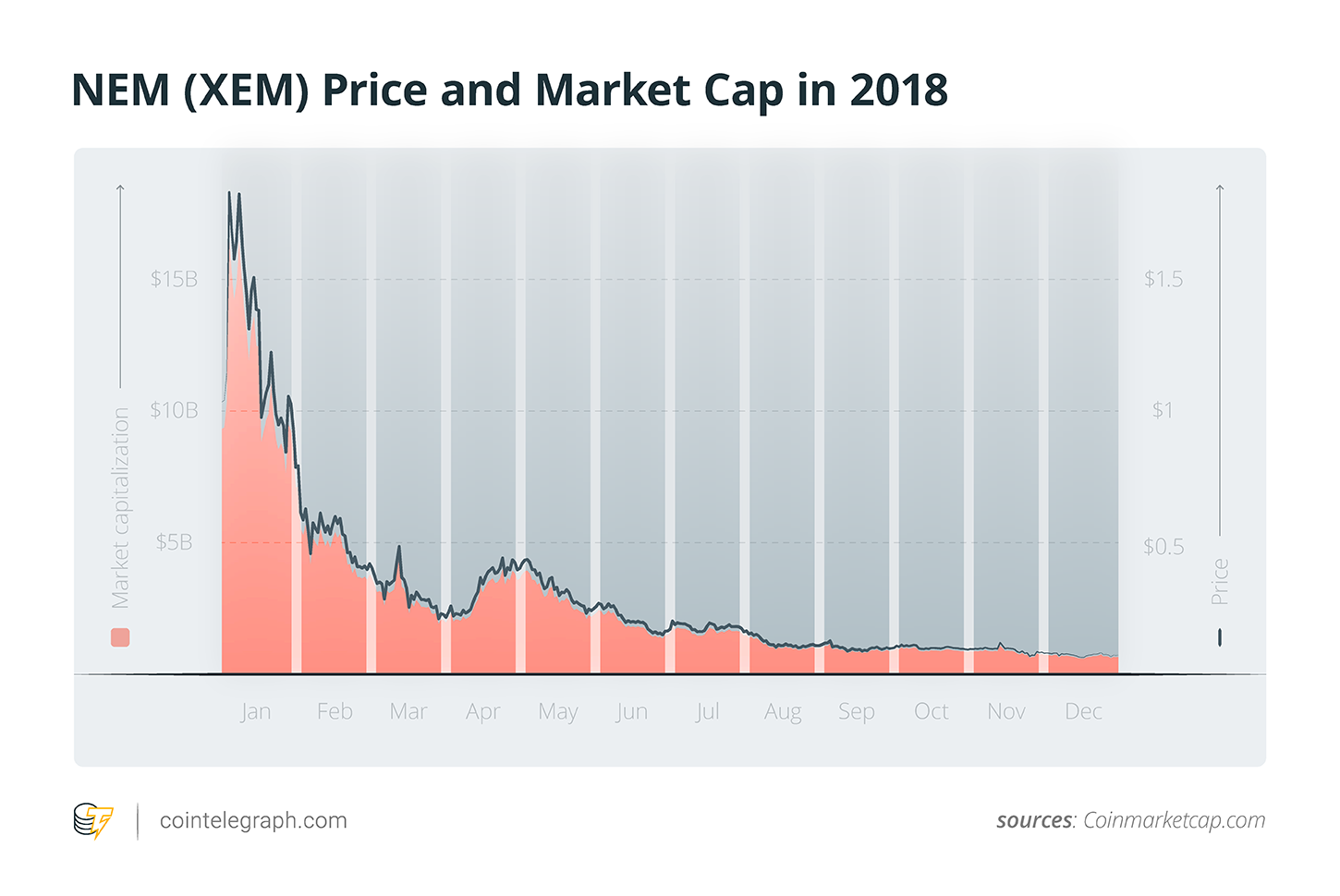 “In terms of running an effective organization, the existing structure failed. Maybe that didn’t seem like a big problem when the XEM price was high, but it’s a very big problem as we seek to sustain a viable organization in the ‘Crypto Winter,’” NEM continued in the post, adding:

“The XEM exchange rate has suffered catastrophic drops from this time a year ago, just as many other ambitious cryptocurrency projects have suffered, now the NEM Foundation is facing challenging budget decisions.”

XEM/USD is trading around $0.044 at press time, dropping over 8 percent on the day following the publication of the news. The pair hit an all-time high of $1.90 in early January 2018.

Later that month, the token was implicated as a target in a hack of Japanese cryptocurrency exchange Coincheck, which saw funds worth over $530 million at the time disappear.

Today’s announcement did not confirm major staff layoffs, setting it apart from those that afflicted companies such as Bitmain, Shapeshift and ConsenSys in recent weeks.