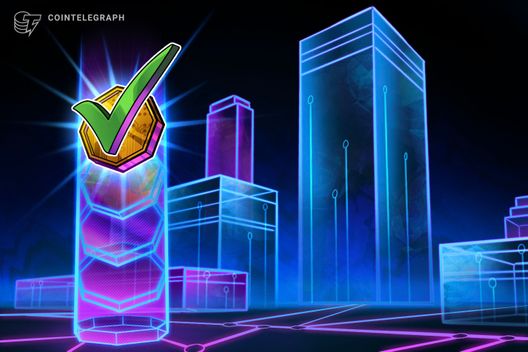 Stablecoin TrueUSD has partnered with audit firm Armanino to allow traders to conduct instant audits of the coin’s backing.

A new partnership between stablecoin TrueUSD (TUSD) and accounting firm Armanino purportedly allows traders to conduct instant audits of the token’s backing. The news was announced by TrueUSD in a blog post on Mar. 5.

Rafael Cosman, Co-founder and Head of Engineering and Product at TrustToken, said that “with real-time confirmation of funds provided by one of the world’s leading accounting firms, traders will know at all times that their tokens are backed by real-world value.”

Stablecoins are cryptocurrencies that are backed by a physical asset, fiat currency, or even an algorithm, and are generally more stable in value than other crypto assets. TrueUSD is backed 1:1 with U.S. dollars.

The move by TrueUSD was taken in a bid to bring more transparency to stablecoins, as there have been doubts that some stablecoins actually have enough fiat in reserve to redeem all tokens with the backing assets, should the need arise.

Last year, stablecoin Tether (USDT), which is pegged to U.S. dollar, fell under scrutiny from the cryptocurrency community after it broke its connection with an auditor firm before the official audit was released. Without an audit, it could not be proven that Tether in fact has enough reserves, or that they are not being used for something besides backing Tether tokens.

Later, Tether’s long-contested assertion that its digital currency is backed by the appropriate amount of dollars was seemingly confirmed. An audit was purportedly conducted and completed by law practice Freeh Sporkin & Sullivan LLP (FSS). While the audit reportedly found the proper amount of reserves, FSS noted in a statement: