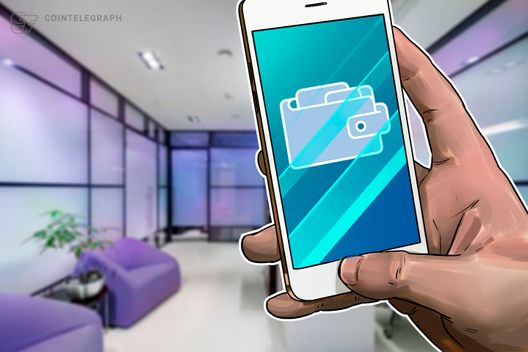 Opera plans to expand its built-in crypto wallet to iOS users after a successful experience with Android.

Major web browser Opera has announced the upcoming launch of Opera Touch for iOS, according to an official press release published Tuesday, March 5. Opera Touch is a Web 3 browser with an integrated crypto wallet and support for Ethereum (ETH) and interactions with decentralized applications (DApps).

Back in December, Opera launched its “Web 3-ready” browser with a built-in crypto wallet for Android users. Opera explains the decision to expand its services to iOS as the result of the successful integration of the crypto wallet and DApp explorer for Android.

Although the launch date of Opera Touch for iOS had not been stated, the press release notes that users can sign up to test the app through its site.

On Feb. 6, Opera added a new service that allowed users in Sweden, Norway and Denmark to purchase Ethereum through the Android version of the browser. The new service was enabled via a partnership between Opera and brokerage firm Safello. Safello, according to Opera, is registered with the Financial Supervisory Authority in Sweden.

Back in July 2018, Opera announced the addition of a built-in cryptocurrency wallet to its browser. Product manager Charles Hamel then said that Opera was “ the first major browser to open up to Web 3.0.”