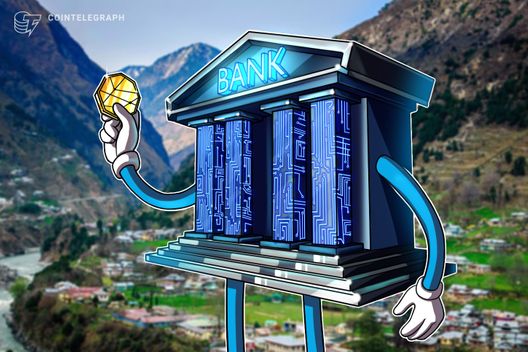 The State Bank of Pakistan, the nation’s central bank, aims to issue a digital currency by 2025.

Jameel Ahmad, the deputy governor of the State Bank of Pakistan (SBP), the nation’s central bank, declared that the institution aims to issue a digital currency by 2025, Pakistani YouTube news channel Public News reported on April 1.

According to Dawn, the minister asked the federal investigation agency and the central bank to ensure that the new system will feature cybersecurity. Umar purportedly claimed that a single high profile incident could irreparably damage trust in the banking system.

As part of his response, the central bank’s deputy governor, Ahmad, then declared that the institution is already working on releasing its central bank digital currency (CBDC) concept by 2025. According to the official, the aim is to promote financial inclusion and efficiency and combat corruption. The complete deployment of the CBDC, however, is set to happen by 2030.

As previously reported, Pakistan is implementing new cryptocurrency regulations in an effort to improve its track record fighting financial crime.

As Cointelegraph reported in February, Ukraine’s central bank has completed a pilot scheme for its own national digital currency, the e-hryvnia.

During the same month, the Oxford Business Law Blog published a research report conducted by a postdoctoral researcher from the University of Luxembourg noting that the idea of issuing a CBDC is too attractive to ignore.