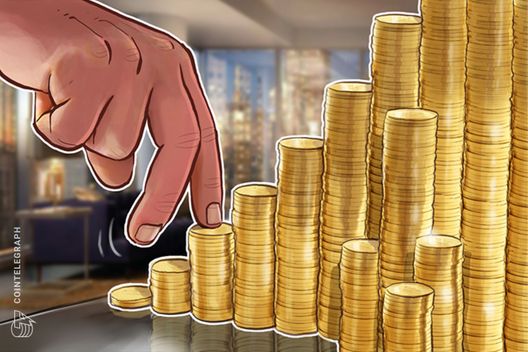 Staked, a startup aiming to make staking on PoS blockchains easier for institutional investors, raised $4.5 million from Pantera Capital, Coinbase and others.

The startup, which targets institutional investors of proof-of-stake cryptocurrencies, announced that it raised $4.5 million in the investment round.

According to the post, in addition to Pantera Capital, major firms that participated in the round include Coinbase Ventures, Digital Currency Group, Winklevoss Capital, Global Brain, Fabric Ventures and Blocktree Capital.

“Pantera invests in many leading proof-of-stake projects, so we knew we needed a staking solution. […] We liked Staked because of the experienced team, focus on institutions, and broader vision around helping investors earn yield on their cryptocurrency.”

Staking is a term describing the way users participate in the maintenance of a proof-of-stake blockchain. It involves depositing or staking an amount of cryptocurrency in order to receive a block reward.

According to the startup’s founder and CEO, Tim Ogilvie, the firm “help[s] institutional investors in digital currencies earn their network staking rewards[.]”

In November 2018, Coinbase Ventures also participated in a funding round for security token startup Securitize, alongside Blockchain Capital.