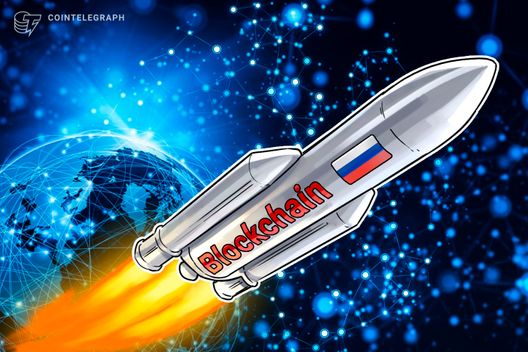 Big four consulting firm PricewaterhouseCoopers (PwC) has partnered with mining and blockchain software company Bitfury Group to create a blockchain accelerator for businesses in Russia, according to a PwC press release today, Dec. 13.

According to the release, the main goal of the new accelerator is to meet the “current needs” of the consulting giant’s enterprise clients in Russia. Victor Nelin, an IT consulting manager at PwC’s Russian branch, claimed that BitFury and PwC will provide “fundamentally new” products to companies in different industries within the next few years.

The release also cites a recent PwC study on blockchain implementation in the energy sector. The company believes that blockchain can “drastically” change the modern economy and cut personnel and infrastructure costs with the automation of business processes.

With a revenue totalling over $41 billion for the 2018 fiscal year, PwC is currently the second largest among the Big Four professional services firms.

As Cointelegraph previously reported, in November Bitfury’s Russian branch launched another blockchain accelerator with the Moscow-based Plekhanov Russian University of Economics. As part of the partnership, the university committed to offering blockchain-related courses and additional educational programs.

PwC will also launch its own accelerator to bolster its employees’ knowledge of blockchain via a two-year program starting January 2019. The United Kingdom-based company expects to train as many as 1000 employees.