↓
Home Menu ↓
Home→News→QuadrigaCX Would Never Have Lost Crypto Keys Had It Been in Bermuda, Says Premier 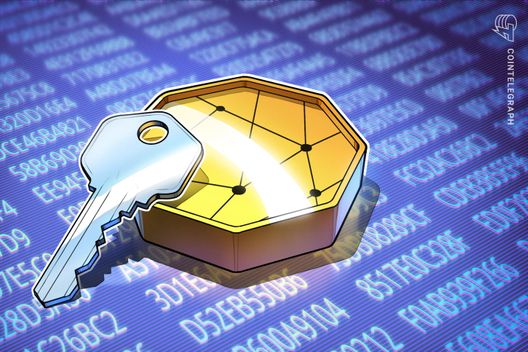 The Premier of Bermuda, David Burt, has argued that QuadrigaCX would never have lost its crypto keys had it been registered in Bermuda.

The Premier of Bermuda, David Burt, has argued that a QuadrigaCX-like situation could not have happened in Bermuda because of the country’s existing legislation in regard to cryptocurrencies. Burt made his statements in an interview on Fortune’s “Balancing the Ledger” show on March 25.

Burt delivered his comments following QuadrigaCX’ founder, Gerald Cotten’s sudden death last December, and financial difficulty the exchange subsequently faced. QuadrigaCX has not been able to access its cold wallets where it kept most of its assets, because Cotten was apparently solely responsible for the wallets and corresponding keys.

Burt stated in the interview that QuadrigaCX’s private keys could never have been lost if the exchange were registered in Bermuda, and not Canada. Burt said:

“If Quadriga was licensed under the Bermuda Monetary Authority, what has happened would not have been able to happen, because we have rules regarding the custody of master keys and making sure they’re not held by a particular individual.”

Burt apparently discussed the country’s Digital Asset Business Act 2018, the new regulatory regime that sets visible boundaries for blockchain and cryptocurrency-related businesses and protects the rights of their existing and potential clients:

“It basically states what you have to do with the master keys, how those things have to be handled, and making sure that they cannot be lost, or if they are lost, there’s a way for that recovery to happen.”

Bermuda is known for its blockchain and cryptocurrency-friendly stance. Last year, the country’s government announced plans to make amendments to the Banking Act in order to establish a new class of bank to render services to local fintech and blockchain organizations. Burt said then that individual bank policies not to provide banking services to the new type of companies "cannot be allowed to frustrate the delivery on our promise of economic growth and success for Bermudians."