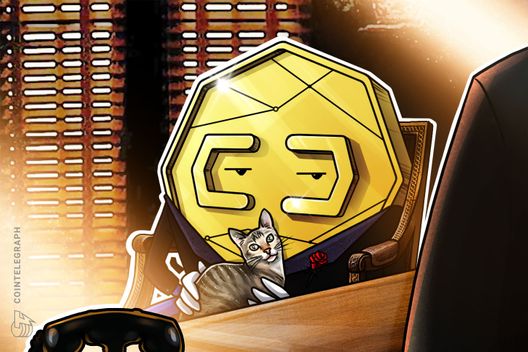 There are thousands of pump-and-dump groups on popular messaging apps, a study conducted by the Social Science Research Network (SSRN) revealed Dec. 18.

Pump-and-dump is the fraudulent practice of perpetrators encouraging unwitting investors to buy an asset to inflate its price artificially, and then selling it when the price gets high enough.

This practice is not new, Cointelegraph having reported last year about Telegram groups organizing pump-and-dumps. The newly published data, however, “suggest that [the pump-and-dump] phenomenon is widespread and often quite profitable.”

According to an article on the study, published by Bloomberg Dec. 19, the researchers have identified 4,818 pump-and-dump attempts between January and July this year, studying data scraped from messaging platforms Telegram and Discord.

The academics admit that while the pump-and-dump schemes reviewed by them were conducted in a similar manner to those that already took place in the past, “the recent explosion of nearly 2,000 cryptocurrencies in a largely unregulated environment has greatly expanded the scope for abuse.”

The paper notes that “pumping obscure coins (with low volume) is much more profitable than pumping the dominant coins in the ecosystem,” but at the same time “Bitcoin is not immune from the pump-and-dump phenomenon.” The report has managed to identify 76 Bitcoin (BTC) pump-and-dump groups on Telegram and six on Discord.

As Cointelegraph reported this month, two bills addressing crypto market manipulation, dubbed “The Virtual Currency Consumer Protection Act of 2018” and “The U.S. Virtual Currency Market and Regulatory Competitiveness Act of 2018,” compiled in mid-November, are set to go before the United States House of Representatives.

The world’s second-largest stock exchange, NASDAQ, said in November that its market surveillance technology can “stamp out manipulation” in crypto markets. The first NASDAQ’s crypto client who adopted its surveillance system is Gemini, the crypto exchange owned by the Winklevoss twins.