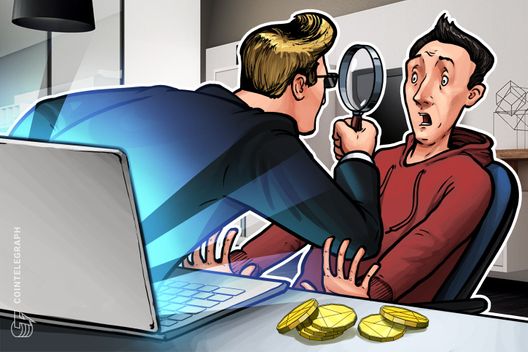 The committee chairman, Anatoly Aksakov, revealed that the authority is planning to amend Russia’s crypto regulation, aiming to establish a special identification process for users of digital financial assets, including cryptocurrencies.

According to the planned amendment, dealing with crypto by unidentified users will become illegal, Aksakov said.

The chairman stressed that the new initiative is concurrent with the existing legislation against money laundering, with violation penalties reaching up to 15 years of imprisonment. Aksakov elaborated that the amendment will contribute to minimizing the risks of corruption and money laundering.

Aksakov noted that the authority has not suggested either the mechanism of the identification procedure, nor the responsible authority for the management of the process to date.

Neither Russia’s central bank nor the Federal Financial Monitoring Service of the Russian Federation (Rosfinmonitoring) have responded to Izvestia for comment on whether they support the new amendment.

Yesterday, Russia’s parliament adopted a crypto regulatory bill in its second reading. The bill, “On Digital Financial Assets,” was previously approved in a first reading by the State Duma in May 2018, but raised some concerns and criticism from those in both the crypto and legal industries.

Recently, the Russian Ministry of Economic Development has been reported to be working on the third set of measures for the development of Russian offshores — locations where companies can legitimately be exempt from paying taxes or follow relaxed regulations — that are expected to affect digital assets.

In late February, Russian President Vladimir Putin officially ordered that the government should adopt crypto regulations in the spring session of 2019.