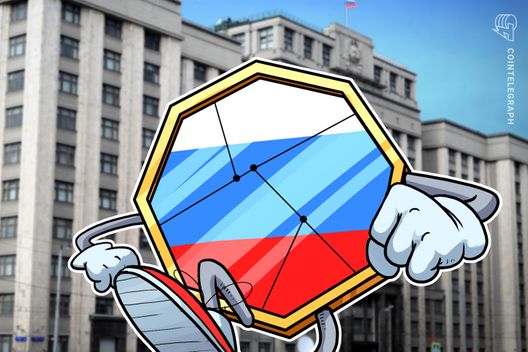 Russia’s Ministry of Finance believes launching a single digital currency backed by the EAEU is inevitable due to U.S. sanctions.

MinFin reportedly sees an opportunity for launching a digital currency backed by countries in the EAEU by 2020 or 2021, as deputy finance minister Alexei Moiseev revealed. The Eurasian Union was established in 2014 and includes five member countries: Belarus, Kazakhstan, Russia, Armenia and Kyrgyzstan.

According to Moiseev, the EAEU-backed single currency will be developed analogous with the European Currency Unit (ECU), the unit of account used by the European community before it was replaced by the euro (EUR) back in January 1999.

Launched in 1979, the ECU represented a combination of the currencies of the European Community states, with its rate depending on a weighted average of the participating currencies.

As the article notes, the idea of a common EAEU digital currency is supported not only by the participants of the economic union, but also some other, unnamed countries that are major trading partners of EAEU countries.

MinFin’s deputy finance minister has noted that turning to the creation of Eurasian currency is “inevitable” due to an increasing number of sanctioned companies. Moiseev continued:

“We hear promises of new upcoming sanctions. Accordingly, we have to react by building secure international payment system that are not based on the U.S. dollar.”

In November 2018, the chairman of Russia’s State Duma Committee on Financial Markets revealed that a tentatively planned state-backed stablecoin would be an encrypted equivalent to the Russian fiat ruble.

Recently, Russia’s deputy prime minister, Maxim Akimov, announced that the existing draft on crypto regulation would not be changed, despite having been sent back to its first reading at the beginning of December.

The crypto bill entitled, “On Digital Financial Assets,” has raised some questions by some local legal entities about its effective in the space, as key terms such as “cryptocurrencies” and “mining” were removed from the text.