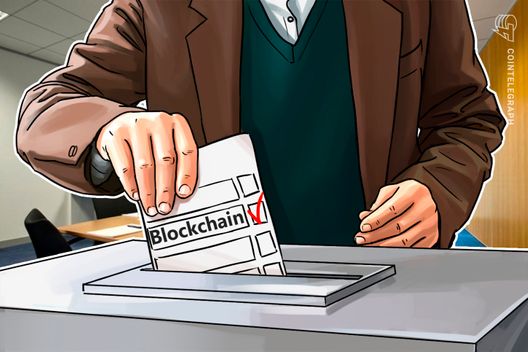 Saratov Oblast, a region in Southern Russia, has conducted a reportedly successful blockchain election with 40,000 participants, according to a press release shared with Cointelegraph Dec. 18.

On Dec. 12, participants voted to elect members of the local Youth Parliament via the blockchain-driven electronic polling system Polys, developed by Kaspersky Lab in 2017.

According to the press release, the decentralized network was deployed at 110 polling stations and the election lasted seven hours.

Blockchain-driven voting mechanisms are being actively tested on both the regional and national levels in many countries. Switzerland implemented blockchain-based voting this summer, while the United States state of West Virginia also conducted a similar trial during the recent midterm elections in November.