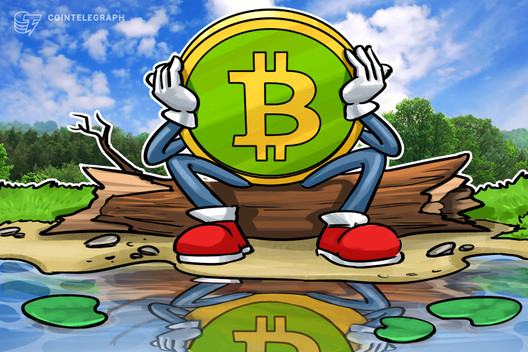 Following a recent anti-BSV campaign, SBI Holdings decided to delist bitcoin cash instead of BSV from its trading platform.

Bitcoin cash is the first hard fork of major cryptocurrency bitcoin (BTC), which was created in August 2017. In turn, bitcoin SV is a hard fork version of bitcoin cash, and is led by self-proclaimed creator of bitcoin, Craig Wright.

The move comes amid news of several major crypto trading platforms delisting BSV. Yesterday, top exchange Binance officially announced it will delist BSV and cease trading on all trading pairs for BSV as of April 22.

Binance’s delisting followed arguments in the crypto community, with Binance CEO Changpeng Zhao (CZ) having warned that he will delist bitcoin SV if Wright does not stop claiming that he is the real Satoshi Nakamoto. In response, the crypto community on Twitter has reacted to CZ’s warning by asking various exchanges to delist BSV and launching a #DelistBSV hashtag.

Yoshitaka Kitao, CEO and representative director of SBI Holdings, has previously criticized bitcoin cash’s hard fork, which took place in November 2018. As Cointelegraph reported, Kitao apparently has a connection with the BSV founder, with Wright having revealed their close relationship in a tweet in January, demonstrating that he and Kitao spent time together, and claiming that he treats Kitao as “a friend and man I respect a lot.”

At press time, bitcoin cash, the fifth-top cryptocurrency by market cap, is up 5.5% over the past 24 hours, trading at $314, while BSV has dropped more than 21% on the day, trading at $55, according to data from CoinMarketCap.