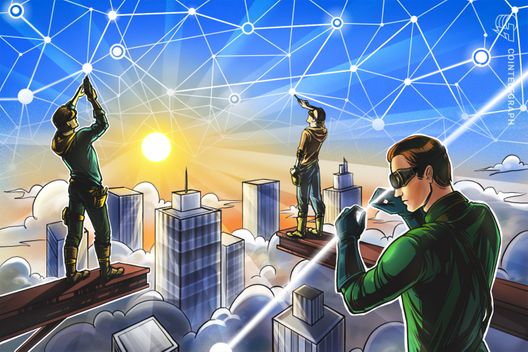 Global computer tech giant Oracle is expanding features on its enterprise-grade Oracle Blockchain Platform, the firm announced in a press release on Feb. 12.

The platform’s new capabilities reportedly intend to simplify the process of integrating existing business and IT systems, as well as to speed up development and deployment of new blockchain applications.

The new features provide Oracle’s customers with a number of developer tools, identity management and data integration features, such as enabling the integration of blockchain transaction history with other data resources.

Oracle also mentioned other clients that include a number of global financial institutions such as Arab Jordan Investment Bank, ICS Financial Systems and SDK.Finance.

United States-based Oracle is ranked second-largest public software and programming firm after Microsoft, according to Forbes.

As Cointelegraph reported yesterday, tech giant IBM has released its blockchain mainnet out of its data center located in Melbourne, Australia. The move will purportedly allow Australian customers to run their blockchain-based applications on the company's cloud and abide by local data laws.