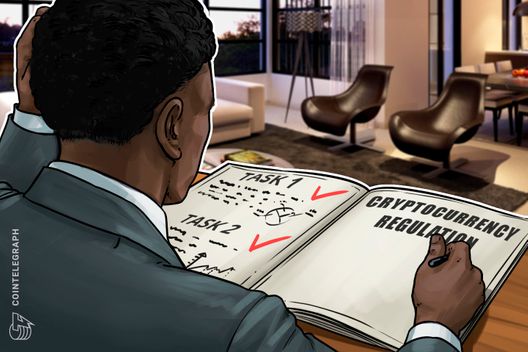 A crypto assets regulatory working group dedicated to crypto and blockchain has been established by the South African (SA) government. English-language local news outlet BusinessLive reported on the development on Jan. 2.

“It is anticipated that, following broad industry comment and participation, the crypto assets regulatory working group will be ready to release a final research paper on the subject during the course of 2019.”

The finance minister further noted that the SA Revenue Service is working to include cryptocurrencies in the tax forms for the next year. The taxation laws amendment bill of 2018 included amendments that, Mboweni explained, would ensure that losses may only be offset against profits from crypto.

Also, he added, these amendments would clarify that cryptocurrencies cannot be classed as personal-use assets for capital gain tax purposes, and would instead treat crypto as a financial service for VAT purposes.

Cryptocurrency is also welcome by the local population, with 38 percent of South Africans reportedly wishing that they had invested in cryptocurrency before, according to a July survey conducted by the pan-African financial services company Old Mutual.