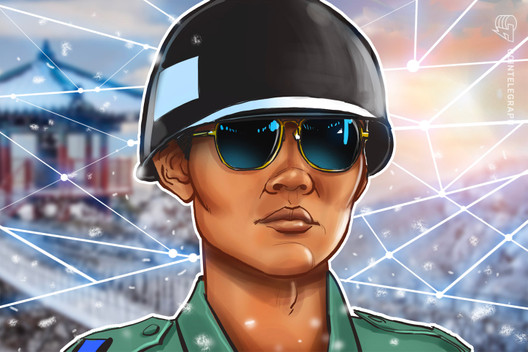 South Korea's Defense Acquisition Program Administration (DAPA) plans to improve the reliability of data in the arms industry by using blockchain, the agency announced in a press release on April 10.

The state arms procurement agency says it is seeking to use a blockchain platform to enable the secure sharing of data about military acquisition projects between relevant governmental organizations and to eliminate data forgery.

According to the press release, the new initiative will involve such organizations as the Agency for Defense Development and the Defense Agency for Technology and Quality.

Apart from improving the credibility of defense projects with blockchain, DAPA also intends to reduce the paperwork associated with applying for state procurement projects, as well as unify its documentation, the press release notes.

In January 2019, DAPA launched a pilot for the development of blockchain applications in the defense industry, with South Korea’s government reportedly planning to invest up to $530,000 into each project. The initiative is being carried out with the support of a sub-organization of the South Korean Ministry of Science and ICT, the Korea Internet & Security Agency.

In late 2018, the United States Department of Defense suggested that blockchain technology could facilitate the process of emergency response.