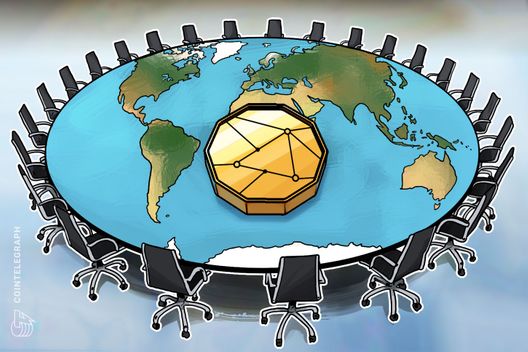 An official from South Korea’s Financial Supervisory Service (FSS) has urged for international cooperation between regulators on crypto.

Yoon Suk-heun, governor of FSS, made a statement about the potential for more cooperation during the opening ceremony of the 20th Integrated Financial Supervisors Conference (IFSC) held in Seoul Thursday, September 6, and attended by officials from 15 countries.

The South Korean official stressed that country's main aim is to "improve transparency in transactions to prevent illegal activities." As Asia Economic TV reports, Yoon Suk-Heun urged the need for international coordination, including information sharing among countries, in preparation for the risk of money laundering that could rise as new financial products or services emerge.

The FSS governor also mentioned that cryptocurrency regulation must include a consumer protection system and internal control of finance companies.

As Cointelegraph reported earlier, South Korea has previously expressed interest in integrating cryptocurrencies and blockchain to various services. The country's officials have visited Switzerland's Crypto Valley to gain an understanding of technologies, while South Korean lawmakers have also discussed creating their own "Blockchain Island".