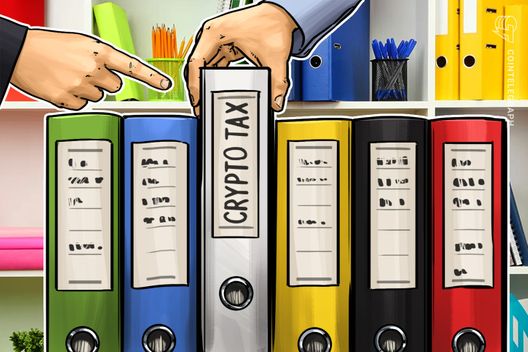 Hong Nam-ki, South Korea’s new Minister of Economy and Finance as well as new Deputy Prime Minister, revealed that а crypto taxation plan will be finalized according to global taxation trends in the industry.

Pointing to the current ICO ban in South Korea, the deputy prime minister stated that the authorities will also form a new stance to the industry crypto industry, based on careful consideration of “market conditions, international trends and investor protection issues.” In his written answer submitted to the National Assembly for his confirmation hearing planned for Tuesday, Dec. 4, Hong continued:

"We will determine our policy orientations on ICOs with relevant agencies after reviewing the results of the financial regulator's market survey and getting feedback from experts.”

The minister revealed that South Korea’s government is planning to set up a task force formed from relevant state agencies, such as the National Tax Service, in order to examine foreign cases of taxing crypto as well as the ICO industry.

In the statement, Hong wrote that cryptocurrencies are “electronics signs of values issued privately,” as compared to assets issued by central banks or other financial institutions.

The minister has urged for crypto regulation that would be developed and agreed upon internationally, noting that there are around 2,000 cryptocurrencies traded worldwide, with 160 of coins operating in the domestic market. At the same time, Hong stressed that the authorities “need to be careful” in setting up a due regulatory framework.

As well, the deputy minister claimed that authorities “will do [their] utmost to nurture” blockchain technology, stressing that 90 percent of blockchain-related businesses, except crypto exchanges, can be considered as venture companies, citing Statistics Korea.

After banning ICO sales back in September 2017, South Korea’s government began to consider legalizing the sphere in August 2018, which went in line with the country’s plans to build its own “blockchain island” in the Jeju Island Resort. In October, a member of South Korea’s National Assembly Min Byung-doo called on the state to “open up the road” to ICOs, urging that “prohibition is not the only way.”