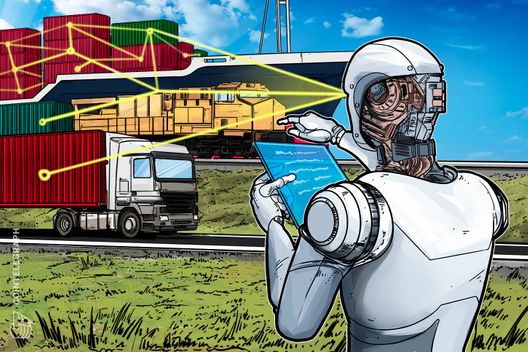 One of Spain’s busiest ports is to deploy a blockchain network, plans to spread it to partners in the future.

One of Spain's busiest ports based in the city of Valencia has announced the creation of a "smart port" which will use blockchain and big data technologies. The news was revealed in a release published Wednesday, Oct. 3, on the port’s official website.

Jose Garcia De La Guia, who is responsible for implementing new technologies in the Port Authority of Valencia, explains that they see blockchain as a good option for improving logistics not only in Valencia, but in many international ports:

"Starting from Valencia, we offer to use blockchain as a strategic option to provide transparency of logistic chain, from end to end, going further than our port itself. That means we're planning to apply cloud technologies not only with our partners from Port Community Systems but also with all others."

De La Guia also says blockchain would help create "ports without papers", to optimise the resources worldwide, to reduce time spent on maintenance, as well as to cut costs.

The message was delivered during the Smart Ports & Supply Chain Technologies conference held in the Dutch city of Rotterdam this week, in which officials from the port of Valencia, as well as representatives from Antwerp (Belgium) and Algeciras (Spain) took part. Danish company Blockchain Labs for Open Collaboration also joined the event.

As Cointelegraph reported earlier, Spain remains one of the countries that is consistently optimistic about blockchain on many levels. For instance, Spanish community of Aragon has recently announced it would implement blockchain in public administration. Catalonia is also interested in using decentralized solutions to solve social problems.