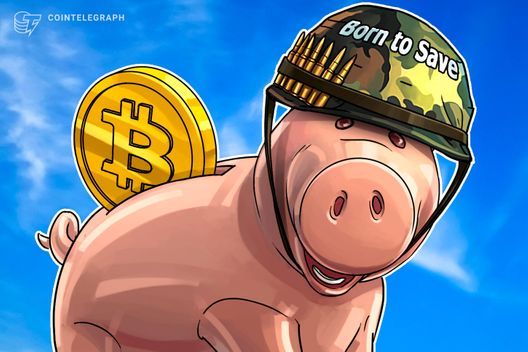 Swissquote to launch crypto custody in late March, allowing customers to transfer crypto from external wallets to the bank’s accounts and vice versa.

Swiss banking group Swissquote has revealed its plans to launch crypto custody services in late March, according to the company’s 2018 business results report, published on March 8.

According to the report, the company has been trading five major cryptocurrencies since 2017 and is now introducing a crypto custody service.

The new feature is set to launch on March 21. According to the report, customers will be able to transfer crypto from external wallet to their account at Swissquote and vice versa. As the document the states, the move will let the company “become a secure and technologically fully integrated cryptocurrency trading platform and depositary for private and institutional clients alike.”

The solution will be based on services provided by fintech company Crypto Storage AG.

Crypto Storage AG is a Swiss startup that provides infrastructure to manage private keys. According to firm’s website, it develops hardware security modules and provides services to financial intermediaries worldwide.

Later that year the company added four other major currencies — Ripple (XRP), Ethereum (ETH), Litecoin (LTC) and Bitcoin Cash (BCH). In several months, Swissquote reported a 44 percent surge in profits for the first half of 2018, attributing the uplift to the “crypto boom.”

Also in January, the country’s major private investment bank Vontobel has launched a crypto custody solution targeting banks and asset managers.
Switzerland has been one of the pioneers of crypto adoption on a state level. Recently, the country’s financial regulator, the Financial Market Supervisory Authority, published guidelines for businesses applying for a fintech license.