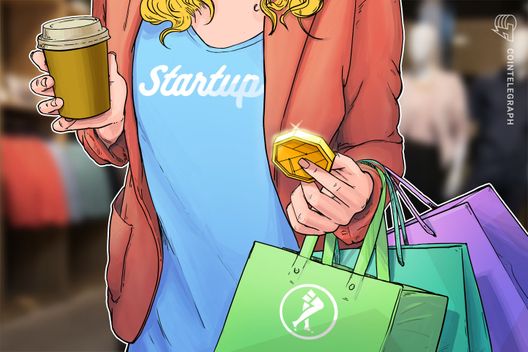 The company has various brands on the market, perhaps the best-known of which is supermodel Heidi Klum’s Intimates line.

Explaining the impetus behind its choice of spending and subsequent area for development, TokenPay revealed NAKD had in fact suggested it was curious about blockchain technology.

“Why the move into lingerie? $NAKD management has expressed interest in exploring blockchain technology,” TokenPay wrote on Twitter on March 27, continuing:

“It also operates iconic fashion brands w [with] $100m in sales, mostly to women. This is an undertargeted market in our industry. Potential for excellence by embracing crypto is real.”

Once the NAKD deal completes, TokenPay hinted there would be the option to purchase the company's products using crypto.

As Cointelegraph reported, TokenPay has branched out into unanticipated industries before. In June last year, the startup partnered with the nonprofit body behind Litecoin (LTC) to acquire a roughly 10 percent stake in a German bank.