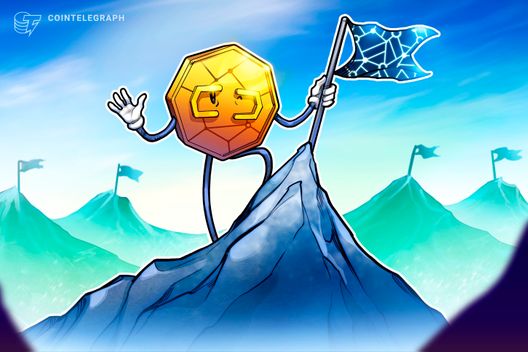 Odyssey 3.1, the latest version of TRON, will go live at 8pm SGT, Sun confirmed on Twitter as a result of “community consensus.”

The changes include the launch of the TRON Virtual Machine, which will allow developers to test smart contracts before they transfer to the TRON mainnet.

TRON’s fortunes continue to edge upwards as information trickles through about the status of its ‘Project Atlas’ integration with content sharing platform BitTorrent, which it acquired in July of this year.

TRX has nonetheless suffered in the 2018 cryptocurrency bear market, currently trading at around $0.027 per token compared with all-time highs above $0.21.