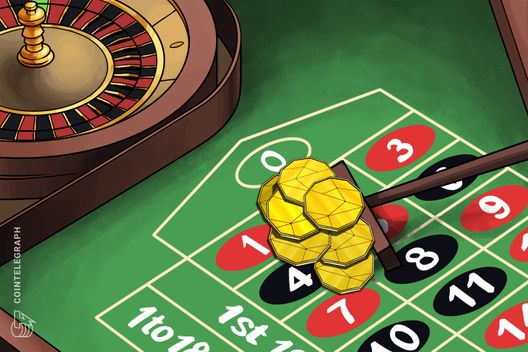 Blockchain-based decentralized application (DApp) platform Tron pushed to remove gambling DApps in the Japanese market to comply with local regulations, according to a press release published on March 31.

Per the statement, the company intends to adhere to local laws and regulations in the countries it works in. Therefore, the firm has decided to support gambling restrictions for Japan-based users through a series of recommendations for developers, as gambling is generally prohibited by the Japanese criminal code.

In order to remove gamblings DApps from the Japanese market, Tron suggests that Japanese DApp developers not launch any such apps on the company’s platform.

Moreover, developers working with gambling apps as a whole are recommended to block users with Japanese IP addresses. Tron also asks them not to facilitate the use of apps for local gamblers.

According to the release, Tron will further collaborate with the Japanese government and provide them with all necessary data in case of violations.

Tron, the firm behind TRX, the 11th top crypto by market cap, has recently acquired blockchain app store CoinPlay. The company wants to aggregate a wide range of blockchain apps and DApps on one platform, eliminating the need to search for them separately at conventional app stores. Last month, HTC’s blockchain-centric smartphone Exodus announced a partnership with web browser Opera and support for multiple DApps on the phone.

At the end of March, Bloomberg analysts wrote that the Ethereum (ETH) network, built for the development of DApps among other things, is losing ground to platform like EOS and Stellar, with Tron also showing a similar percentage of DApp users to ETH.

Last year, Tron revealed its plans to launch a blockchain gaming fund dubbed TRON Arcade, which is reportedly set to see investment totalling $100 million over the next three years.