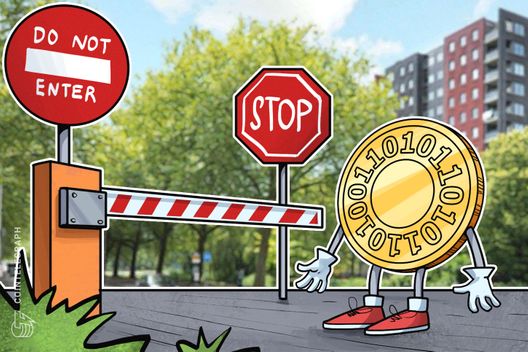 Bitcoin futures trading could “likely” be in jeopardy in the U.K. as the financial regulator mulls a ban on crypto derivatives.

The U.K.’s finance regulator, the Financial Conduct Authority (FCA), may ban cryptocurrency derivatives such as futures as part of its “most comprehensive response” to the industry, according to a speech published Nov. 20.

In a speech at “The Regulation of Cryptocurrencies” event in London Tuesday, FCA executive director of strategy and competition Christopher Woolard said the organization would consult on forbidding so-called cryptocurrency contracts-for-difference (CFDs).

The U.K. has found itself in a regulatory quandary over its slow response to the grow in popularity of cryptocurrency and associated instruments, with various factions criticizing the FCA’s priorities and intentions as they have surfaced so far.

In Tuesday’s speech, Woolard was outlining the findings of a dedicated “Taskforce” which began formulating recommendations in March. The idea of a ban on crypto derivatives first surfaced in October, Cointelegraph reported.

Regarding unauthorized use of tokens, Woolard additionally announced plans to take on what he called “one of the most comprehensive responses globally to the use of cryptoassets for illicit activities.”

A recent survey meanwhile showed that knowledge, ownership, and awareness of Bitcoin among British consumers has markedly increased.