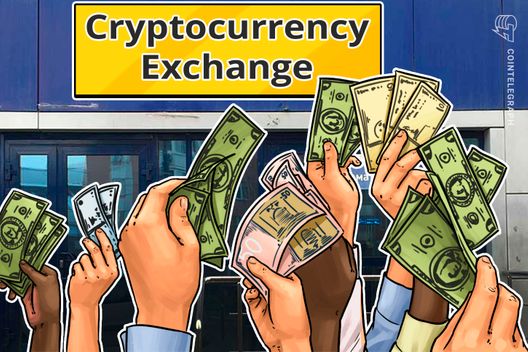 A party with “direct knowledge” from Bakkt reportedly told tech outlet The Block it could get the regulatory green light next week for its BTC futures.

Bakkt, which seeks to create a “regulated ecosystem” for institutional investors looking to gain exposure to cryptocurrency, had previously confirmed it planned to launch its futures product Dec. 12.

Should regulators give the project the green light, ICE’s Bakkt will begin launching its Bitcoin (USD) Daily Futures Contract for clients as soon as the first week of next month, according to an unnamed source “with direct knowledge of the situation,” The Block says.

Concerns that non-custodial options will ultimately detract from the industry’s credibility have surfaced from cryptocurrency figures in particular, with crypto enthusiast Andreas Antonopoulos warning over the impact of regulators approving Bitcoin exchange-traded funds (ETF) in the future.