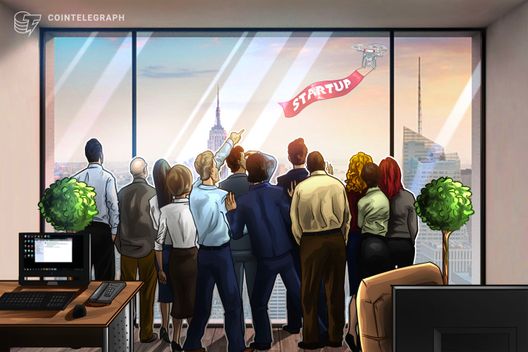 A bill exempting companies providing non-custodial crypto services from certain state money transmitting laws has been resubmitted to the Congress.

A bill exempting companies providing non-custodial crypto services from certain state money transmitting laws has been resubmitted to the United States Congress. Data confirming this was published on the Congress’ official website on Jan. 14.

The bill, titled “To provide a safe harbor from licensing and registration for certain non-controlling blockchain developers and providers of blockchain services,” was submitted by U.S. congressman Tom Emmer and co-sponsored by congressman Darren Soto.

Emmer has already shown interest in cryptocurrencies and blockchain technology in the past, and has been featured in the list of the members of the U.S. Congress involved in crypto, which Cointelegraph published in March last year.

As Cointelegraph reported in September 2018, Emmer plans to introduce three bills supporting blockchain technology and cryptocurrencies, including the one resubmitted most recently. The other two bills are “Resolution Supporting Digital Currencies and Blockchain Technology” and “Blockchain Regulatory Certainty Act.”

In October news broke that U.S. Representatives Doris Matsui and Brett Guthrie have proposed a bill dubbed the "Blockchain Promotional Act 2018" to the U.S. House of Representatives.

In June 2018, Cointelegraph reported that the U.S. House of Representatives Financial Services Committee has proposed a bill which would initiate a study on how cryptocurrencies are used in sex trafficking.