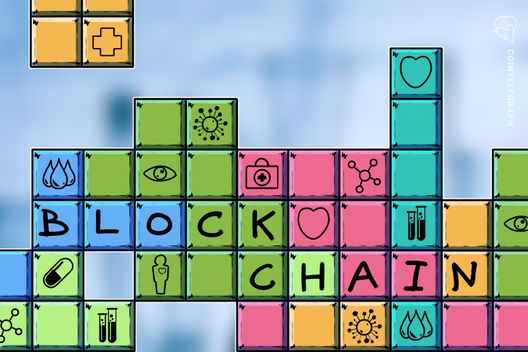 Blockchain could make its way into disaster relief operations from the United States Department of Defense, the organization revealed in a press release Dec. 21.

Efforts to provide aid following Hurricane Maria in Puerto Rico were used as a case study.

“We think there’s a lot of potential [in blockchain],” CPI management analyst Elijah Londo commented, quoted in the press release:

“Where do we want to be as an organization in shaping and influencing where the [Department of Defense] goes with blockchain?”

The technological improvements would target centralized aspects of the current system, notably areas of logistics that depend on multiple centralized entities. Data sharing under such circumstances is an area ripe for innovation.

Also under review are “transaction processing and in-transit visibility of shipments.”

“This is where I can see where blockchain would have been a big help,” Construction and Equipment deputy director Marko Graham continued:

“Flowing [materiel [sic’ specifications and tracking data] from the manufacturer buying the raw materials to…getting the transportation and getting it on the barges.”

The broader U.S. defense setup has targeted blockchain’s benefits for several years, involving everything from blockchain workshops to a cryptographic chat platform.