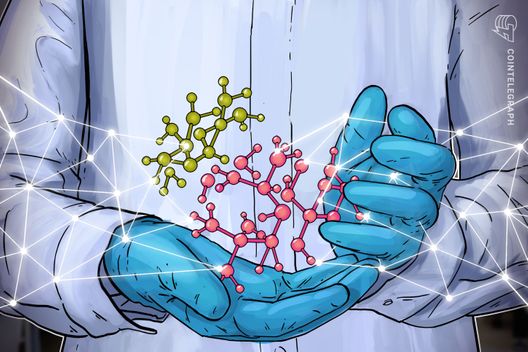 The U.S. Department of Energy announced $4.8 million in funding for university research that includes blockchain.

The Department of Energy (DOE) of the United States has announced $4.8 million in funding for university research of technologies including blockchain, according to an announcement published Jan. 7.

The funding has been announced by the department’s office of fossil energy. Projects eligible for funding include those researching emerging technologies, “such as blockchain and decentralized, peer-to-peer [P2P] internet protocols” to secure data from fossil power generation sensors.

The developed systems would be used to securely process data from the sensors and other unspecified information flows within distributed sensor networks for fossil-based power generation systems.

The DOE said it “anticipates selecting up to 12 projects” to receive the funding allocation.

Also in December, news broke that South Korea’s government will spend about $3.5 million to set up a blockchain enabled virtual power plant in the country’s second most populous city, Bausan. The plant is meant to integrate the idle capacities of multiple energy sources to optimize power generation.