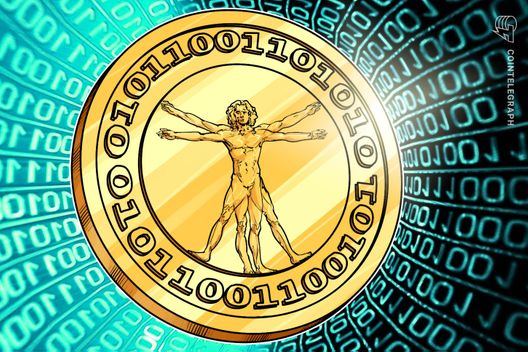 Stock brokerage EF Hutton continues its cryptocurrency foray by pledging to issue its own products to attract investment.

The latest in a series of crypto-related announcements this month, the company’s parent organization HUTN said it would begin offering “multiple instruments, coins and tokens” which would “generate proceeds of at least $60 million.”

The move comes the same week as EF Hutton confirmed it was the major sponsor of a new U.S. cryptocurrency exchange known as ACEx, which also plans to start operating next January along with issuing its own token.

“Proceeds will be used to fund marketing, technology and to redeem debt and for general corporate expenses,” the release explains about the asset issuance plans.

“We know ICOs succeed when they present powerful use cases that improve their holders utility with the peer-to-peer functionality of blockchain’s technology,” HUTN CEO Christopher Daniels commented on the most recent announcements:

“Consequently, we are confident that ICO buyers will eagerly seek to hold the coins and tokens we are issuing.”

Whitepapers for the forthcoming tokens are promised this autumn, promising a “use case” for each instrument on offer. As yet, no specific information is available about the offering.

HUTN has already hired an advisor with a history of helping companies engage in Initial Coin Offerings (ICOs) to the tune of $290 million, it continues, adding it now “has special insight and experience in the cryptocurrency market.”

The company has already attempted to back those claims, Cointelegraph reported September 7, as in embarked on a cryptocurrency research project to assist investors “confused” about the industry.