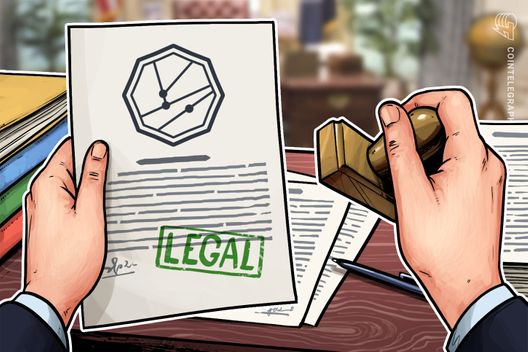 A bill meant to clarify the classification of digital assets has been introduced in Wyoming.

A bill meant to clarify the classification of cryptocurrencies has been introduced in the U.S. state of Wyoming Jan. 18, according to the official state legislature website.

The proposed bill also authorizes banks to “provide custodial services for digital assets consistent with this section upon providing sixty (60) days written notice to the commissioner.”

The drafted legislation also lets banks serve as qualified custodians in accordance with regulations put in place by the U.S. Securities and Exchanges Commission (SEC).

Wyoming has recently seen a surge in blockchain- and crypto-related legislation entering its legal system. As Cointelegraph recently reported, a bill allowing corporations to issue blockchain-based tokens that represent stocks was introduced in Wyoming on Jan. 16.

On a more local level, the state has also shown interest in implementing blockchain technology for government administration. In December, the Wyoming county of Teton announced a new partnership with online retailer Overstock that targets land records.